The story of Osama Corps After the farewell pilgrimage, in which the Prophet (PBUH) appointed Ali ibn Abi Talib (AS) as his successor on his way back to Medina, in Ghadir Khumm, movements of the Roman army took place against the borders of Islam. In the end of the month of Safar, the Prophet ordered […] 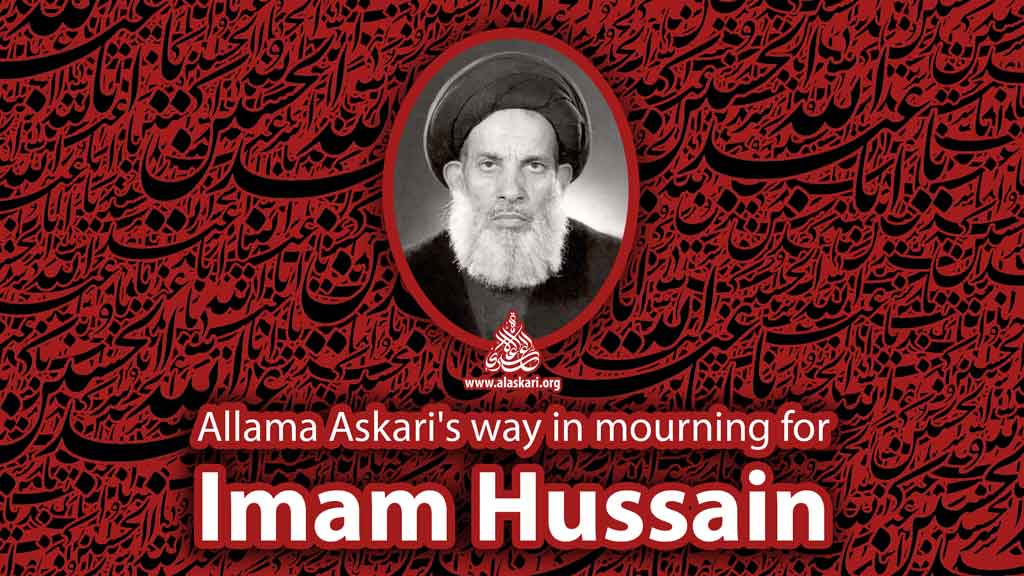 Index Do not cling to every way for people’s tears. Allamah Askari’s Mourning in his house. Mourning for Imam Hussain (AS) is a righteous deed. Allameh Askari’s way in telling the story of Ashura. A Simple but full content mourning. You said something that dried the tears in my eyes. Prevent the distortions of the […]